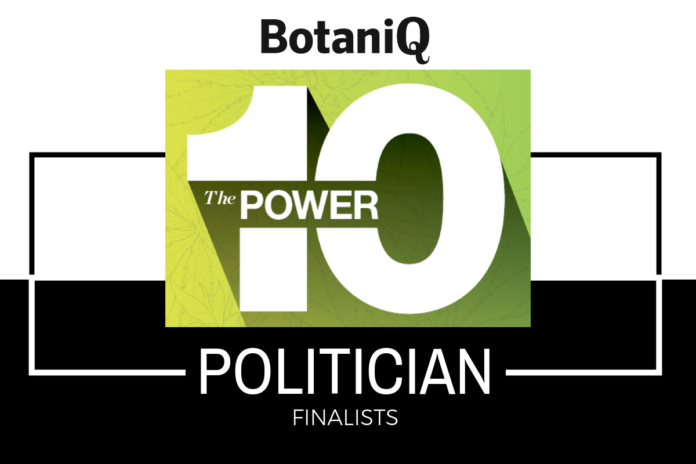 Nominations are now closed for BotaniQ’s “Power 10 of the Canadian Cannabis Industry 2018.” We received more than 1,000 nominations, and we are announcing the top three finalists in all 10 categories this month. Winners to be announced soon! 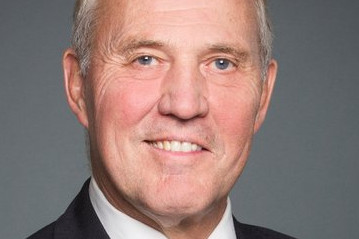 Bill Blair was appointed the Minister of Border Security and Organized Crime Reduction this past July.

Before his involvement in federal politics, he served as the chief of the Toronto Police Service from 2005 until retiring in 2015. He served for three decades.

In January 2016, Blair was named as the head of the federal-provincial task force tasked with creating a plan for the legalization of cannabis in Canada.

It’s been suggested that Blair is the reason Canada moved to legalize cannabis. He’s actually opposed to the promotion of cannabis use, but says the focus must be on keeping it out of the hands of children and displacing the illicit market. 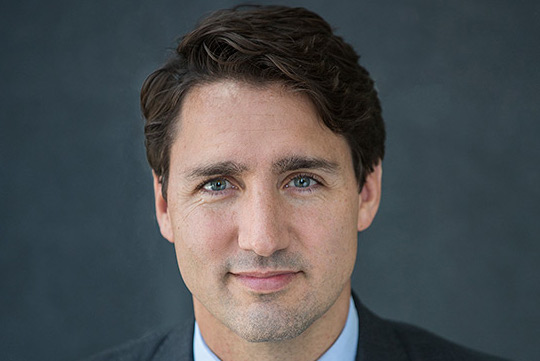 And once elected, he enacted legislation to do just that. 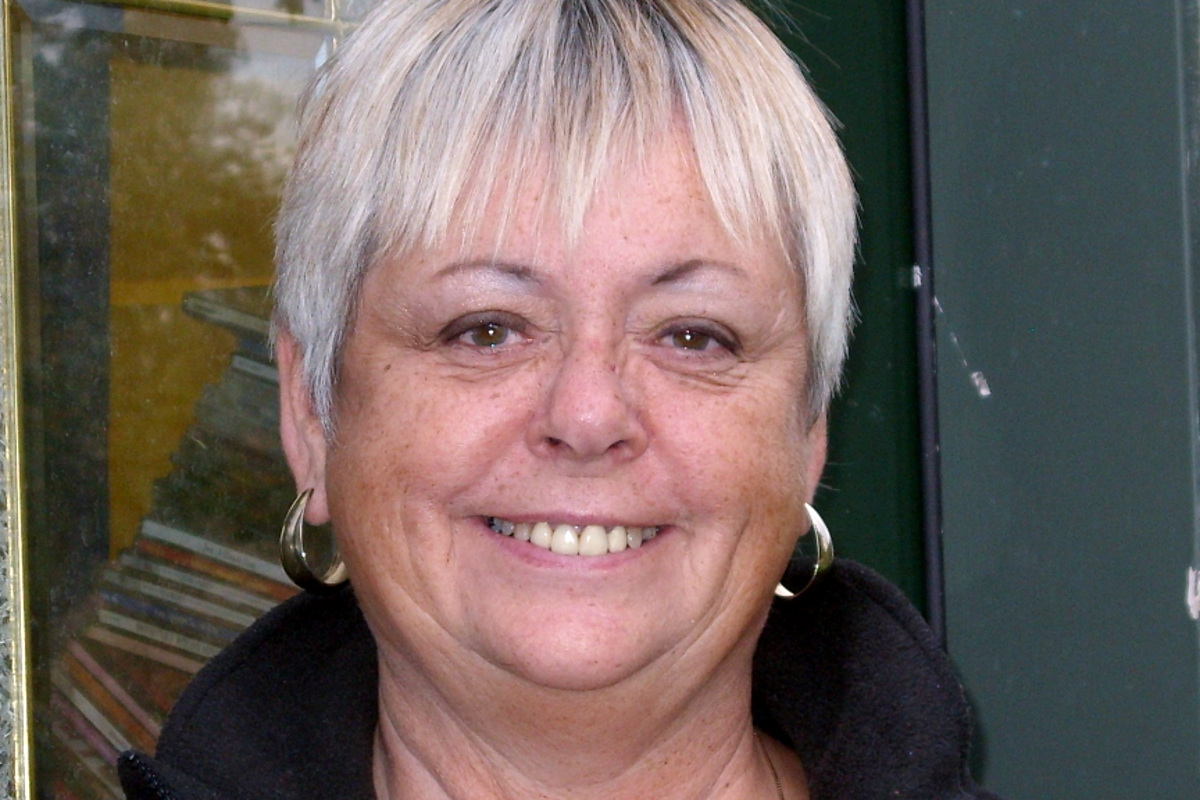 Joy Davies was elected to Grand Forks city council in 2008. Right after, a dear friend of hers died after a battle with a terminal disease.

Davies said her friend “was unsuccessfully on prescription medications for 10 years.”

“Although she provided her doctors with a peer-reviewed study on how
cannabis might benefit her symptoms and she provided them with Health Canada application papers they denied her the right to access and put her on methadone,” Davies elaborated.

In 2012, Davies was encouraged by a local provincial politician to continue her advocacy.

“Without his encouragement I would have stopped,” she recalled. “In 2013, I founded the BC Medical Cannabis Partners Society and in 2014 the Canadian Medical Cannabis Partners and was a speaker for the Sensible BC tour. The medical patients, caregivers and individuals who could not stand up publicly to be seen as medical cannabis consumers due to their fear of community re-crimination and possible loss of their freedom and liberty due to possible arrest, were the catalysts for my ongoing involvement.”

In 2015, Davies became a candidate in the federal election. It was around that time that Davies made headlines over controversial Facebook posts about marijuana, and resigned from seeking office in that election.

Today, Davies is the Western Canada Business Development Coordinator for International Cannabis Solutions, a health education company providing education of all aspects of cannabis to the workplace.

Davies said seeing the government step up to the plate, showing they have heard the message, motivates her to continue her work.

As does “seeing the ongoing health success stories of courageous patients who choose to be ‘illegally alive rather that legally dead’ and are benefiting from including cannabis to their medical regime.”

“I felt humbled and honoured that my nearly 10 years of political work in the realm of compassionate, dignified access to medical cannabis has been seen and acknowledged by Canadians who were also, with dignity and strength of courage, working in their own individual ways to bring to government and the medical community’s attention to the fact that cannabis is an important choice for many medical conditions and that they also have a right to choose what to consume recreationally.”