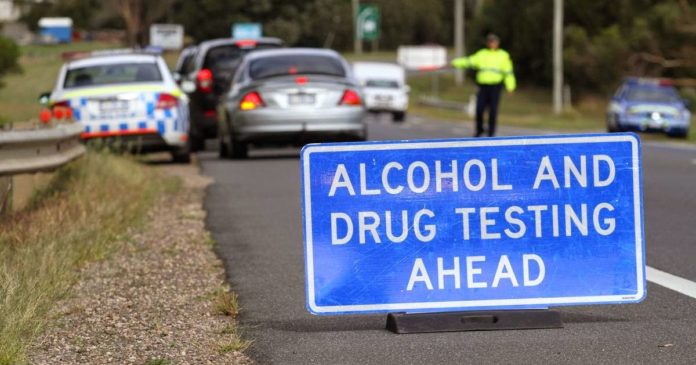 The Canadian government is pondering whether it should approve a drug screener to test drivers suspected to be impaired by cannabis.

This product is described as “an easy to use mobile drug screening system that uses oral fluid to test for seven types of the most commonly abused drugs” that is for the use of law enforcement only.

This “quick” drug test would allow officers to swab someone’s mouth. It is said to provide “a non-invasive alternative to the hassle of collecting urine or blood samples.”

Roadside checks of this kind were passed as part of Bill C46 this past June, as part of a huge overhaul to the country’s impaired driving laws.

The bill authorizes police officers who suspect a driver is high to “demand the driver provide a sample of a bodily substances for analysis.”

Want to have your say?

The Canadian government is accepting feedback.

A public comment period on the proposed drug screener is underway until Aug.18

Once the comment period closes, @MinJusticeEn will take into account feedback received in addition to scientific advice to make a final decision about whether to approve this drug screener. https://t.co/VDctvCE27L

Once that concludes, Minister of Justice Jody Wilson-Raybould will consider the feedback received, in addition to scientific advice from experts to make a final decision about whether to approve this drug screener.

Read also: Cashing in on cannabis: With investments in cannabis at an all-time high, what do you need to know before jumping on the bandwagon?