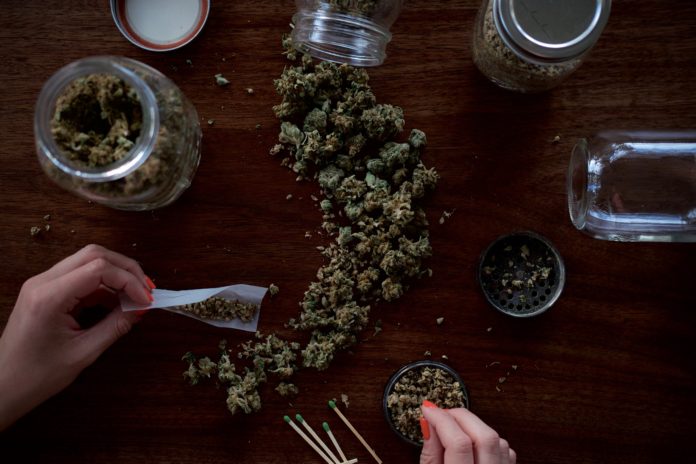 With just one, lonely B.C. cannabis store set to open in Kamloops on legalization day this Wednesday, it’s safe to assume the majority of sales will be done online.

But where online do British Columbians need to go to order their pot?

The B.C. government has revealed where it will sell weed online: via bccannabisstores.com.

The URL is not yet live, and greets visitors with a “coming soon” message. Officials say it’s expected to be up and running some time this Wednesday, Oct. 17.

In July, the B.C.’s Liquor Distribution Branch entered into memorandums of understanding with 32 licensed producers to form its initial wholesale product assortment to cater to the B.C. market directly following legalization of non-medical cannabis on Oct. 17.

The government says B.C. will start with 150 strains available, and all retailers will be allowed to sell dried cannabis, cannabis oils, capsules and seeds that comply with federal requirements.

So when will private stores open in B.C.?

That remains to be seen, but B.C.’s Minister of Public Safety Mike Farnworth announced today that of the 173 paid cannabis retail applications that have been submitted, the provincial government has approved 63. But those still require municipal approval before the businesses are considered licensed.

Meantime, while Canada has 2,895 liquor stores, Statistics Canada estimates that just 288 cannabis stores will open across the country by the end of 2018.

With a relatively small number of cannabis “bricks and mortar” outlets, Statistics Canada says many Canadians may find it inconvenient to purchase cannabis in the early months, although they will also have the option of purchasing online or growing it for themselves.

The Cannabis Act outlines the following rules for legal cannabis:

The Cannabis Control and Licensing Act is guided by the Province’s priorities of “protecting children and youth, promoting health and safety, keeping the criminal element out of cannabis, keeping B.C. roads safe, and supporting economic development.”