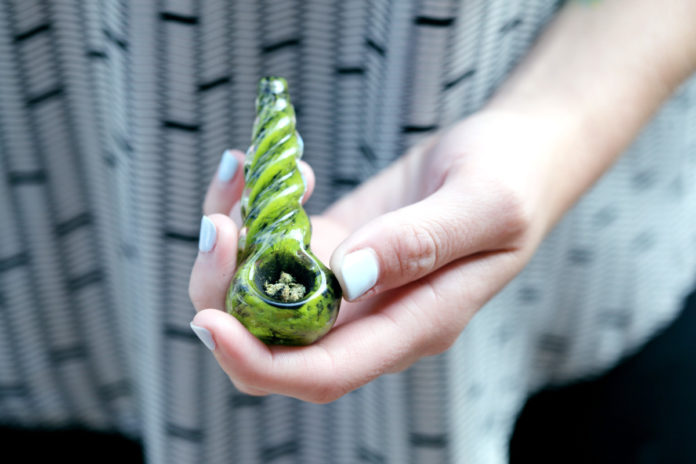 That’s according to Statistics Canada’s most recent National Cannabis Survey (NCS), zeroing in on the fourth quarter of 2018.

Stats Can reports that about 4.6 million, or 15%, of Canadians aged 15 and older reported using cannabis in the last three months when surveyed in late 2018.

“That was a similar percentage to what was reported before legalization,” Stats Can states. “In addition, nearly one in five Canadians think they will use cannabis in the next three months.”

Findings from the fourth quarter of the National Cannabis Survey (NCS), which was collected from mid-November to mid-December 2018, was designed to “monitor cannabis consumption and related behaviours before and after legalization of cannabis, are now available and include results for every province.”

The data reveals that a person’s use for medical or non-medical reasons had wide ranging impacts on consumption behaviours.

“For example, people who consumed cannabis for medical reasons were more likely to use it daily or almost daily, and less likely to choose smoking as their method of consumption,” reports Stats Can. “Medical users were also more likely to report spending on cannabis than those who reported using for non-medical reasons.”

Stats can also found that Canadians pointed to a number of factors in their decision on where they purchase cannabis. The main consideration reported by more than three-quarters of all cannabis users was quality and safety (76%), followed by lowest price (38%) and accessibility (33%).

Here are some other highlights from Statistics Canada:

Rates of cannabis consumption reported in the fourth quarter (collected mid-November to mid-December and referencing the previous three months) were unchanged compared with the third quarter. Rates remained higher in Nova Scotia than in the rest of Canada.

More than half (55%) of Canadians aged 15 and older indicated that they have never used cannabis, while 3 in 10 were former users who reported no longer using it.

Overall, 19% of Canadians think they will use cannabis in the next three months, compared with 15% of Canadians who reported current use.

Whether a person thought they would use cannabis in the first part of 2019 largely depended on whether they currently use or have formerly used cannabis, and at what frequency.

Former users and people who reported consuming cannabis on a monthly basis (or less) (ranging from 13% to 33%) were more likely to report that they would increase their consumption than people who had never used cannabis (2%).

While non-medical and mixed use was twice as common among males than females (10% and 6%, versus 5% and 3%, respectively), the percentages reporting using cannabis for medical reasons, regardless of whether a medical document was obtained, tended not to differ (about 2% for each).

Regular consumption is likely related to the use of cannabis as medication or as an effort to manage and alleviate symptoms. It is also possible that regular users develop a tolerance, requiring more frequent and/or larger doses.

More than half (54%) of non-medical cannabis users also reported obtaining cannabis from friends or family—a higher share than for medical users without documentation (26%) and mixed users (33%). Medical users rarely reported using this source, making the estimate too unreliable to be published.

Overall, 8% of users—almost exclusively non-medical and mixed users—reported growing cannabis either themselves or having someone else grow it for them.