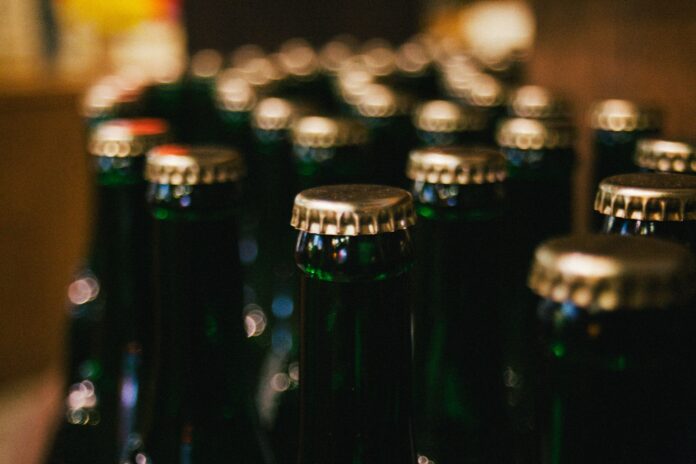 Moosehead Breweries is partnering with Sproutly Canada to produce and market cannabis-infused beverages.

According to a release, the drinks will be non-alcoholic and will be made using Sproutly’s “proprietary, naturally produced water soluble cannabinoids known as ‘Infuz2O.’”

The release states that the beverages will “deliver the cannabis effect as early as 5 minutes and last up to 90 minutes, providing an edible cannabis experience similar to traditional flower cannabis without the need to inhale smoke” and will “address the industry challenges of overconsumption of oil-based edibles and beverages.”

Moosehead CEO Andrew Oland said with the anticipated legalization of edibles in Canada later this year, the company has made the strategic decision to enter the cannabis beverage market.

“As one of the oldest brands in Canada and a leader in the beer category, we believe we are uniquely positioned to be a leader in the cannabis beverage category,” said Oland. “As a 152 year old company spanning six generations, we are very selective about new business opportunities. After a significant amount of due diligence on Sproutly’s APP technology and Infuz2O water soluble cannabinoids vs other competitive technologies, we are excited to announce this joint venture.”

An April 30 release announcing the partnership states “both companies will bring their respective strengths to the joint venture to develop a line of great tasting cannabis beverages featuring a rapid onset and offset effect unique to the category.”

A release notes that Moosehead’s established infrastructure will “allow the joint venture to fast track it’s go-to-market strategy” and Sproutly’s cultivation facility and processing license will “advance the formulation work that has already been completed to date.”

Sproutly CEO Keith Dolo said Moosehead is a “truly iconic brand and we are very excited to partner with a company that possesses such deep-rooted Canadian heritage.”

“This partnership with Moosehead marks an important milestone in Sproutly’s mission of delivering a safe and consistent whole plant experience from cannabis, with a lead position in the beverage market. We have developed a relationship with Moosehead built on trust and our shared vision of creating safe, responsible and high-quality cannabis beverages and we look forward to making this a reality for Canadian consumers,” Dolo added.

Matthew Oland will serve as CEO of the Joint Venture between the two companies.

Oland said “careful analysis of the cannabis industry and the cannabis beverage opportunity in Canada, we believe that Moosehead and Sproutly together are well positioned to become a significant player in the category.”

Oland highlighted the Infuz20 technology’s ability to deliver a natural cannabis beverage experience “with an onset and offset time similar to traditional flower cannabis, without the need for chemical modification. We believe this will be a game changer for the sector.”