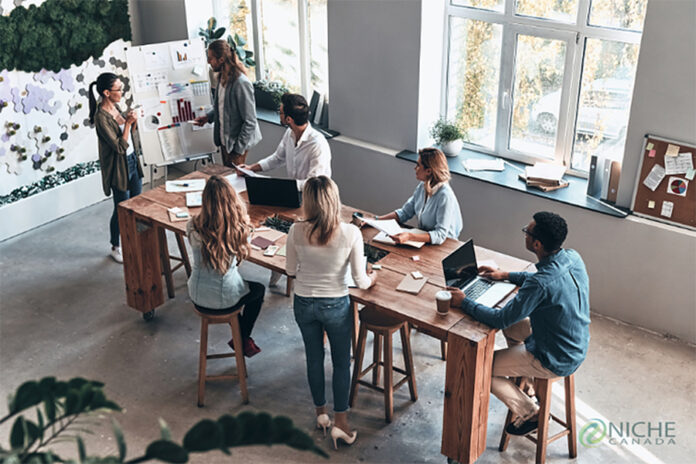 The comments and criticisms were fast and furious this month as Health Canada announced changes to the cannabis licensing process.

Effective immediately, Health Canada will require new applicants for licences to cultivate, process or sell cannabis for medical purposes to have a fully built site that meets all the regulatory requirements and criteria at the time of their application. Those with existing applications in the queue will only receive a high-level review, with the detailed review taking place once they have a completed site.

Critics say this is a risky and expensive hurdle for aspiring producers and a blow to the craft cannabis industry.

A number of organizations supporting small BC cannabis producers, processors and retailers are now calling on the federal government to do a policy reset. They say without a significant change in approach, BC’s globally recognized craft cannabis sector is not likely to survive legalization.

Further, they say the new regulations will further restrict access for craft growers and processors and enhance an uneven playing field that is already favouring the development of large conglomerates at the expense of small growers.

Health Canada says it is implementing these adjustments to better allocate resources and alleviate the huge backlog, adding that about 614 applications were waiting in the queue as of March 31.

They say that more than 70 per cent of applicants who successfully passed the initial paper-based review over the past three years have not yet submitted their evidence package to demonstrate that they have a built facility. As a result, a significant amount of resources is being used to review applications from entities that are not ready to begin operations, contributing to wait times for more mature applications.

Industry insiders, however, say the changes will likely discourage new entrants and hinder efforts for smaller companies to get necessary financing. They say the sudden and unexpected change is unfair to those already in the application queue and will dissuade small business owners who have lower appetites for risk from embarking on their cannabis business.

The big winners will be the large, established producers that already have licences in place and have the expertise and capital to build out new sites if they want to expand.

Health Canada maintains it is committed to improving cannabis licensing. Since the May 2017 changes, more than 129 sites have been licensed — nearly triple the number of sites licensed in the four years prior.

There are now more than 600,000 square metres of space under active cultivation — enough to produce approximately one million kilograms of cannabis per year, which they say is roughly equivalent to the total cannabis (legal and illegal) consumed in Canada.

So, while creating efficiencies and weeding out the unmotivated are typically beneficial moves, this new hurdle disproportionately affects small businesses that are highly motivated, yet risk averse and not well-capitalized. It remains to be seen whether Canada’s craft industry can come out on top in this latest David versus Goliath struggle.