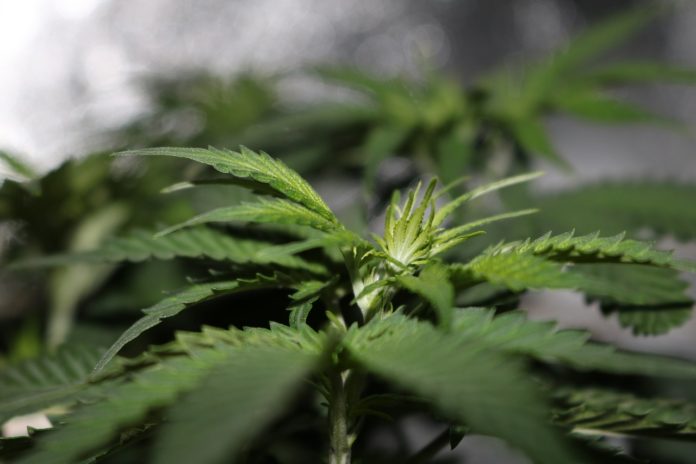 The federal government’s Task Force on Cannabis Legalization and Regulation report released last December includes a comprehensive review of the research and recommendations of the nine-member group, made of up public health experts from across Canada.

Below is a short breakdown of the Task Force’s recommendations. The very extensive report can be read here. It looks at nine key public policy objectives and provides numerous recommendations in regard to how cannabis should be produced, sold and regulated.