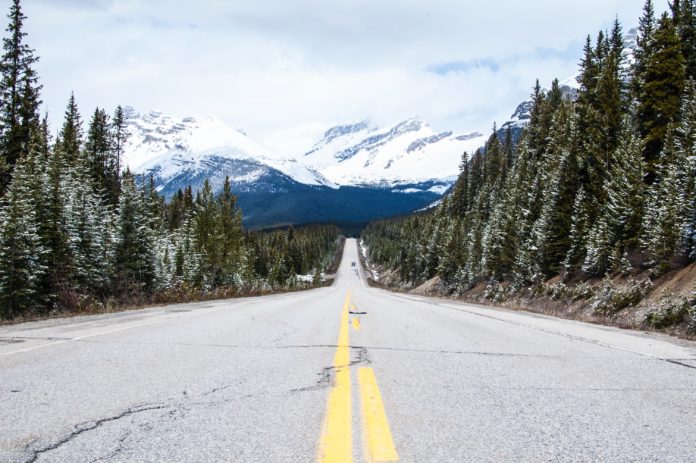 Last week our company was invited to participate in a stakeholder meeting with Health Canada in Ottawa along with a select number of other stakeholders. As has always been the theme song with Health Canada in the last six months, the atmosphere was forward-thinking and transparent. The goal of the session was to provide a solid understanding of the proposal, as well as to receive feedback on where there might be gaps in their consultation document titled ‘Proposed Approach to the Regulation of Cannabis’.

What was clear from the meeting might best be summarized with a quote from Health Canada, that a “cultural shift needs to happen to support the change in the law”. I believe we are seeing this cultural shift today, and the timing is right for engaging Health Canada in a constructive way to help the new framework take shape.

An example of what is possible with industry feedback, is the pharmacy retail angle. Health Canada hinted that pharmacies could be allowed to sell medical cannabis (pre-packaged) within the proposed framework, but that provincial/ territorial governments and Colleges of Pharmacists would need to permit for such activity to take place. To date, there has been a lack of consistent messaging from the broader pharmacy industry and stakeholder groups on dispensing of cannabis for medical purposes. Where some larger pharmacy groups have expressed serious interest in dispensing cannabis for medical purposes, we have seen regulators such as some Colleges of Pharmacists as well as the National Association of Pharmacy Regulatory Authorities (NAPRA) take very divergent positions about dispensing cannabis for medical purposes. Before the consultation period ends on January 20, CCI is working hard with several patient and private groups within the pharmacy industry to help bring all interested stakeholders together to provide Health Canada with a unified voice about dispensing medical cannabis through pharmacies to benefit patients We envisage that dispensing cannabis for medical purposes through pharmacies would be concurrent to the existing framework whereby patients would still be permitted to order medical cannabis through a licensed producer and can choose to have it sent to them via the existing mail order provisions under the ACMPR if they so choose.

Another example is the issue of additional medical retailers, such as health food stores. If cannabis health products will be permitted (as it is currently proposed), potentially a CBD health product could be sold without a medical document, such as in health food stores alongside other low-risk health products? There currently isn’t an answer, because no one is yet asking the question. Is there an opportunity for associations to propose additional retail frameworks for medical cannabis sales? Absolutely, but this window for fast change will end January 20, 2018. If there is no engagement before this date, any proposals to follow would go through a lengthier legislative process.

Within the new proposed framework, the message we heard was that the greater responsibility will be placed on the processors—i.e., those that will turn cannabis into “shelf-ready products”. For example, processors could have discretion as to whether the cannabis material meets specification, which mirrors what we see in other FDAct regulated industries. If we look at the new framework as a movement towards more segmentation/specialization in the market, the opinion is that the closer the licensable activity is to actual consumption, the greater the risk—and therefore the more stringent oversight. For example, a micro-grower would be expected to require less oversight/documentation than say a finished product manufacturer. This would translate into fewer (less often) inspections from health authorities, for example. This was one of the reasons they segmented the various activities into different licensing requirements—the further you are from the consumer, the less risk = less oversight from Health Canada. For example, a cannabis cultivator who doesn’t want to sell to consumers or the provinces, in theory would require a lower oversight if they are simply selling to other producers.

Health Canada is also keenly aware of how creative many entrepreneurs are in their approach to the new framework, and are identifying many “regulatory gaps” that some have tried to take advantage of. For example, stacking licences would not be permitted—i.e., more than one micro licence would not be permitted at the same location, making such “campus” business models less likely to gain favour.

One of the major areas where Health Canada needs feedback, however, is around the proposed framework of “cannabis natural health products”—i.e., adding cannabinoids to health products and cosmetics. Would youth and children be permitted to purchase these? Would these products be sold exclusive in pharmacies (or online from licensed producers)? Would there be any adult-use retail for say encapsulated cannabis nhp’s? Whether or not the various stakeholder groups in Canada will be attentive to the closing window for consultation, remains to be seen.