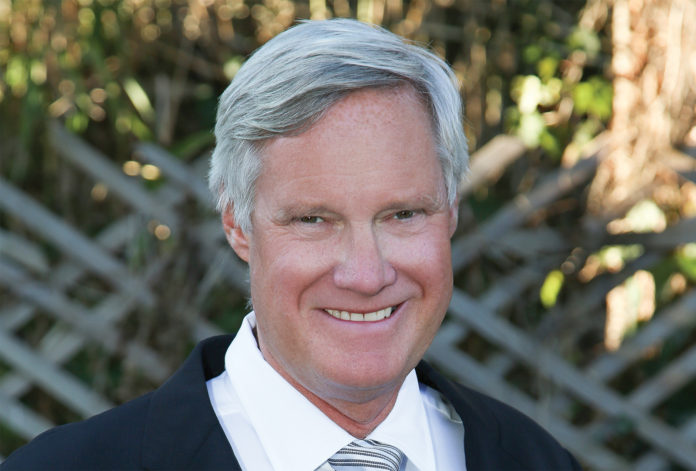 Five predictions for the future of cannabis distribution.

With nearly 30 years of experience consulting in the liquor hospitality industry, Bert Hick is no stranger to the government of British Columbia and its legislative process, especially in regards to controlled substances. Over the course of his career, he has served in a number of key positions, including with the Intergovernmental Relations Secretariat, as executive director of the Cabinet Secretariat, as secretary to cabinet under Premier William Bennett and as general manager of the B.C. Liquor Control and Licensing Branch. Now, as the founder of Rising Tide Consultants Ltd., he offers his predictions for the future of cannabis licensing and how it will continue to evolve.

Government vs private stores
Much like the current system for liquor stores in British Columbia, there will be a mixed model in place for cannabis stores. While the government will have a certain number of its own cannabis stores, it is going to allow for independent retailers to apply for licences as well. “And the litmus test if you want to hold a licence for a private cannabis store is you’ll have to go through a similar process to that of wanting to hold a retail liquor store licence,” says Hick. “But that scrutiny and the security and the observation on that store is much tighter than it has been for liquor.” With all eyes on these new stores, there will be a lot at stake in terms of how well the distribution of cannabis is controlled.

The cannabis inspector
Not only will the B.C. Liquor Distribution Branch oversee the licensing of cannabis stores, it is also taking on inspection and overseeing applications from individuals for new licences. “I think they’ll drill down deeper [than with liquor] because they’re really concerned about making sure that organized crime and the black market are not involved in the retailing of cannabis,” says Hick.

Proximity matters
With the current landscape in Vancouver of cannabis dispensaries seemingly on every corner, Hick predicts stricter regulation regarding their proximity, both to each other and to other social facilities, such as schools. However, he also sees this year’s election holding up the decision-making process somewhat. “All of the municipalities are coming up for reelection in October and so some politicians are taking a fairly cautious approach,” notes Hick. Ultimately, however, he believes the approval of the location of a new cannabis store will be left up to the municipalities.

Trail and error
There will no doubt be room for improvement in terms of licensing and legislation, and Hick foresees an evolving system. “From my perspective there’s been a lack of dialogue with existing cannabis retailers and producers,” he says. Over the past 30 years, Hick has also seen the same progress, evolution and adjustment for liquor policies. “I think it’s really critically important as the government moves forward with the regulations and policies that they have consultation with the existing retailers and the producers to make sure they get this right,” he says. The existing retailers, although technically federally illegal as of this writing, have the experience, product knowledge and commitment to customer service.

Craft cannabis?
The recent evolution of liquor regulations in B.C. made way for a boom in craft brewing and distilling, which shows no signs of slowing down. Additionally, the popularity of the farm-to-table movement continues to grow. Will we see this play out with artisanal cannabis producers? “I would love to see that evolve and it would raise the bar in the industry,” says Hick. “I just think that would be so terrific. We have people in the liquor world who want to grow their own herbs and spices to infuse spirits. The results make for a very interesting and unique product.”

Furthermore, we have yet to see what might happen with the world of cannabis edibles. A producer growing very high-end cannabis might look into making a infused gourmet food product. “I can see that, and I hope we get to the point of sophistication in this industry,” muses Hick.