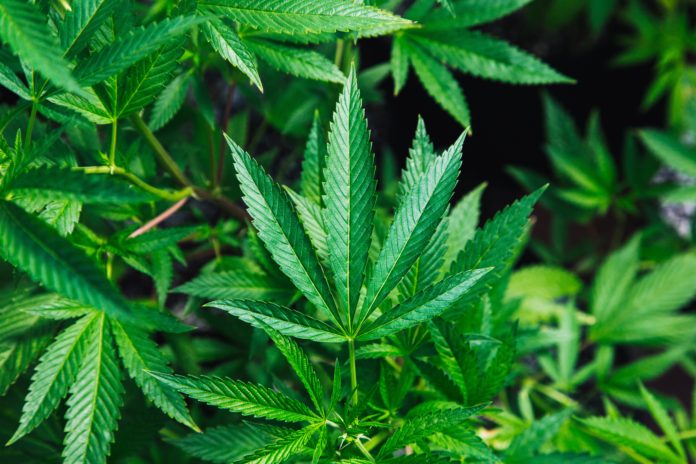 The government of Ontario has just announced that following recreational cannabis legalization, it will “immediately introduce an online retail channel for cannabis,” to be followed by a private retail model by April 1, 2019.

Minister of Finance Vic Fedeli and Attorney General Caroline Mulroney revealed details on Monday about how the province will manage cannabis retail following the federal government’s decision to legalize the drug effective Oct. 17, 2018.

“We will be ready to put in place a safe, legal system for cannabis retail that will protect consumers,” said Mulroney in a release. “We will also be ready to undermine the illegal market and protect Ontario’s roads. Most importantly of all, we will be ready to protect our kids.”

Fedeli said throughout the process, the government has “held fast to some non-negotiable principles: Public safety is paramount.”

“We will make sure our youth are safe; our roads are safe and that we work with our municipalities to ensure our neighbourhoods are safe,” said Fedeli.

Starting on Oct. 17, consumers 19 and older will be able to purchase cannabis via an online retail platform provided by the Ontario Cannabis Store.

The OCS online channel will “include a verification system that will ensure safe at home delivery for cannabis products, thereby meeting the federally imposed obligation that provinces be ready for retail sales for the start of legalization.”

The ministers also announced Monday that the province would immediately begin consultations in advance of opening up a “tightly regulated” private retail model for cannabis that will launch by April 1, 2019.

As part of this process the government says it will begin consultations with municipalities, Indigenous communities, law enforcement, public health advocates, businesses and consumer groups and representatives of the other provinces with private retail to “ensure that Ontario’s private retail model remains safe while helping to eliminate the illegal market.”

“The Government of Ontario will not be in the business of running physical cannabis stores,” said Fedeli. “Instead, we will work with private sector businesses to build a safe, reliable retail system that will divert sales away from the illegal market.”

Private retailers will have to follow a series of provincial rules, the government has revealed, such as prohibiting the sale of cannabis to anyone under the age of 19.

Ontario will begin to consult on a number of rules all retailers will be mandated to follow including set hours of operation and staff training. Federal law lays out numerous other retail requirements, including restricted advertising, that products are not visible to children, and that all sales must be made over the counter.

The ministers also announced a “zero-tolerance policy,” including severely escalating fines, for any retailer or dispensary who continues to operate in the illicit markets.

On legalization day, Ontario will enact new measures in an effort to keep the province safe.

“New road safety laws include serious penalties that will increase consequences and costs for those who drive under the influence of cannabis and other drugs,” a release notes. Ontario will have zero-tolerance for impaired young, novice or commercial drivers.”

In order to provide consumers with confidence, the Ontario government is proposing to introduce an Official Ontario Cannabis Retailer Seal that will help consumers identify legitimate retailers where federally quality assured products can be found.

“Despite the upcoming legalization of cannabis use for responsible adults, it still poses risks to health and safety. We will continue to work with our health care professionals to discourage all forms of recreational drug use. And under no circumstances will we tolerate anybody sharing, selling or otherwise providing cannabis to anybody under the age of 19,” said Mulroney.

“In order to protect our communities — we have to work closely with our municipalities. In fact, they are our essential partners,” said Fedeli. “We are committed to creating a safe retail model that eliminates the illegal cannabis market in Ontario. We are taking a balanced and responsible approach to building a system that works.”