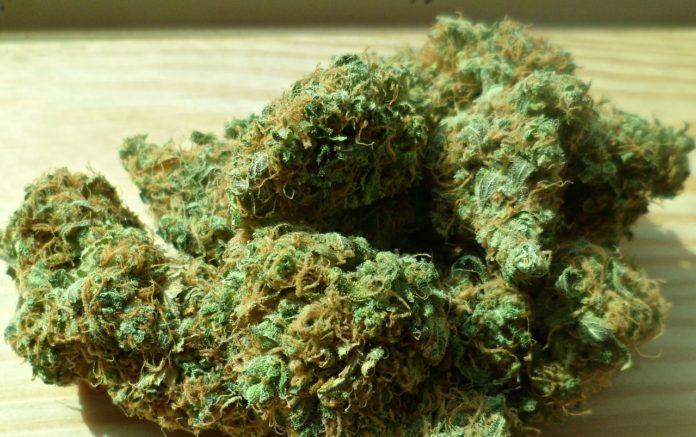 The B.C. government has announced a 15 per cent mark-up on cannabis will be applied to pot products, once recreational marijuana is legalized on Oct. 17.

And, it’s believed this will be low enough to eliminate the illegal market.

Blain Lawson, Liquor Distribution Branch’s general manager and CEO, said “we’ve heard concerns that the LDB will impose a significant mark-up on legal cannabis, in the interests of making money.”

All cannabis retailers, including Liquor Distribution Branch-operated cannabis stores in B.C., will purchase cannabis at a common wholesale price, and retailers will be prohibited from pricing cannabis products below the wholesale price.

“The landed cost is the total price of a product or shipment once it has arrived at a buyer’s doorstep. It includes the original price of the product, transportation fees, duties, taxes, packaging and handling,” a press release notes.

Meantime, LDB is issuing a second product call as part of a “continuing effort to expand its wholesale product assortment for non-medical cannabis.”

In July 2018, the LDB entered into memorandums of understanding with 32 licensed producers to form its initial wholesale product assortment to cater to the B.C. market directly following legalization of non-medical cannabis on October 17, 2018.

“Now that we have finalized our initial product assortment, we’re looking forward to engaging with additional licensed producers that are interested in supplying the B.C. market,” said Lawson.

“There are more and more licensed producers coming online, and we are committed to working with them to ensure our product assortment remains as competitive as possible in order to compete with the illicit market,” he noted.

Licensed producers are invited to make submissions for dried marijuana (including pre-rolls), cannabis oils, capsules and seeds that comply with federal requirements, across various product segments.

Product calls will be issued on a regular basis going forward. Submission documents are available to licensed producers at: www.bcldbcannabisupdates.com/opportunities/suppliers.

The LDB also says it “looks forward to engaging with craft producers once they have obtained the appropriate micro-cultivation and micro-processing licensing.”

This process is due to be implemented by Health Canada later this year, and will enable smaller scale craft cannabis producers to enter into legal sales agreements.

When cannabis is legalized on Oct. 17, private and public retailers will be allowed to sell dried cannabis, cannabis oils, capsules and seeds that comply with federal requirements.

These stores may also sell cannabis accessories, as defined in the federal Cannabis Act, such as rolling papers, pipes and bongs.

Private retailers will be responsible for procuring their own range of cannabis accessories.

For updates on the development of the LDB’s wholesale and retail cannabis business, visit: www.bcldbcannabisupdates.com.