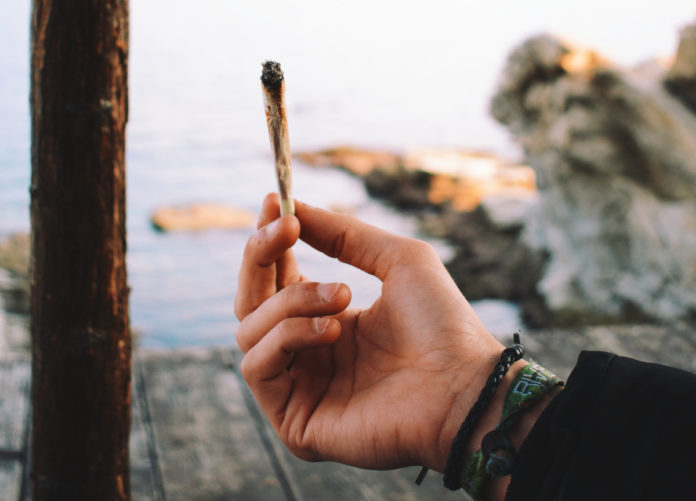 Tourism is one of the major economic drivers for many countries.

Many tourists travel aboard for vacations to see dazzling landscapes and bustling city-life and in turn, tourism drives revenue for many businesses such as food, retail, and hospitality, but now it is also helping bolster the cannabis industry.

For example, Spain and Canada allow for personal consumption and sales of cannabis in licensed facilities.

U.S. states are also expected to witness strong cannabis sales due to tourism. Colorado, which saw 82.4 million travelers in 2016, is among the very few regions to legalize cannabis entirely.

A survey conducted by Colorado Tourism reported that the 12 million or approximately 15% of those travelers participated in marijuana-related activities. Among that group, it was reported that 5% traveled to the state specifically for marijuana reasons.

The staggering number of visitors who travelled to Colorado and purchased cannabis-related products suggests that tourism is helping revenue growth in the market.

According to data compiled by Grand View Research, the global marijuana market was valued at USD $9.3 Billion in 2016 and is expected to reach USD $146.4 Billion by the end of 2025.

Colorado’s data suggests that other states such as California, Washington, and Nevada are also expected to see explosive sales.

“Cannabis dispensaries and distributors have focused on expanding their product line in order to meet the demand of their customer pool, including tourists,” notes Financialbuzz.com. “Various portfolios of products such as oils, tinctures, resins, consumables, and strains have entered into the marketplace to offer a wide range of selection. The introduction of new products is expected to help further drive cannabis sales from both tourism and locals.”

Bethany Drysdale, a spokesperson for Travel Nevada, the state’s tourism board, compared pot to gaming in the state, according to Skift.

“People don’t come to Nevada just for gaming anymore as gaming is now legal in many other states,” she said. “People won’t come here just for marijuana. Colorado is surrounded by states where it wasn’t legal and it made a lot of sense for them to capitalize on it.”