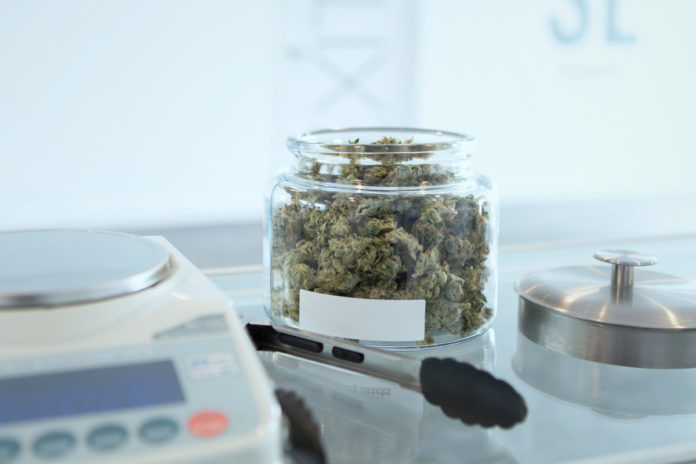 James O’Hara with Canadians for Fair Access to Medical Marijuana urges government to see the economic benefits of medical cannabis for seniors.

A medical cannabis advocate is urging Canadian policymakers to realize the economic benefits of seniors being treated with the plant – and how it may help people stay employed longer.

“I’ve been working on seniors side more and more and I’ve tuned into a number of studies, especially out of the U.S., where legalization has taken place. You’re really seeing over and over and over again, situations where medical cannabis supplied in that older market, you’re finding wellness has increased to the point where patients within that market have been able to return to work, stay in work longer because they’re healthy and able to do it,” said James O’Hara of Canadians for Fair Access to Medical Marijuana.

“And that is the segment of the population that causes the greatest amount of worry at all levels of government… because small percentage shifts there have a very significant impact on economic activity at large. I talk about the socioeconomic benefits, or impact, of cannabis within that community. They’re very, very, very profound.”

O’Hara pointed to a 2016 study that evaluated the effects of U.S. state medical marijuana laws on the health and labor supply of adults age 51 and older, focusing on those with medical conditions that may respond to cannabis, such as chronic pain and arthritis.

“Older adults have the highest rates of many health conditions for which medical marijuana may be effective in moderating symptoms and are at elevated risk of reducing labor supply due to poor health,” notes the abstract of the study, titled The effect of medical marijuana laws on the health and labor supply of older adults: Evidence from the Health and Retirement Study.

The study also found that passing of medical marijuana laws “leads to an increase in the probability of full-time employment by 3 percent and weekly hours worked by 3 per cent” for this demographic.

Further, it highlighted the potential medical marijuana has to enhance participation in the labor market and the economic impact that can result.

“Our results have immediate implications for both state and federal policymakers considering the fate of medical marijuana law passage and enforcement,” study authors wrote. “More generally, they contribute to a growing literature highlighting the role of health policy and access to medical care in older adult labor supply.”

For O’Hara, treating seniors with cannabis is a “win-win-win.”

“The older Canadians win because they’re getting healthier, working…. They’re drawing down on social services less…. And they’re much more gainfully employed. I really feel strongly about this. I don’t understand why there’s not enough traction there,” he said.

“I don’t think there has ever been a medicine or a therapy that has more positively contributed to the workforce within that demographic than any other,” O’Hara added. “ I think we should be rushing to (insurance) coverage as opposed to laying back as they are today. The benefits are so, so significant.”