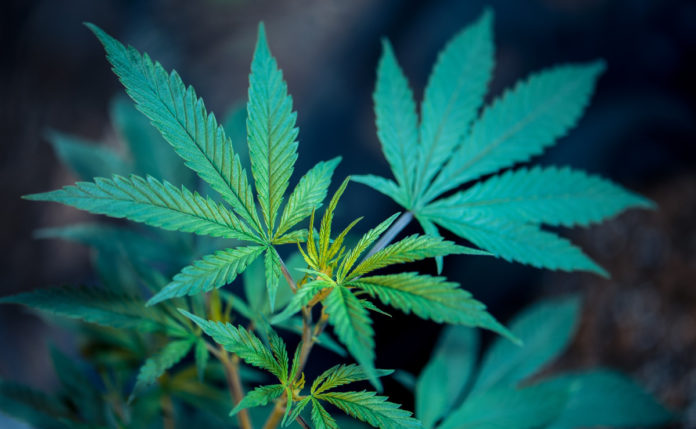 Kira London-Nadeau is the chair of Canadian Students for Sensible Drug Policy and a masters student at the University of Montreal studying cannabis and mental health. Jenna Valleriani is the CEO of the National Institute for Cannabis Health and Education, and executive director of Hope for Health Canada. Caroline MacCallum is an internal medicine specialist with expertise in complex pain and cannabis, a clinical instructor in the Department of Medicine at UBC, and medical director at Greenleaf Medical Clinic.

As the legalization of recreational cannabis gains traction across North America, one of the most-debated health concerns is psychosis and cannabis use, particularly for young people.

Frustratingly, both sides often resort to cherry picking data or conflating correlation with causation. Anecdotes, not science, often prop up these arguments.

We’ve all heard it: “Consuming cannabis can lead to psychosis and even schizophrenia.” While this is partially true, it reflects only a restricted, conveniently framed piece of the picture. Others dismiss the association completely, which is also not productive to evidence-informed conversation. For the most part, we’re getting the conversation wrong, and doing a disservice to young people, caregivers, people experiencing psychosis, and those at risk.

Stating that cannabis may contribute to symptoms of schizophrenia-like psychosis is an easy narrative because it’s been perpetuated for so long. What’s more difficult is employing rigorous science and the nuances required to have an evidence-informed discussion on this topic.

While a link exists, it exists mostly for people who are heavy users of THC products and who have a predisposition to psychosis. In fact, one recent study suggests that genetics could account for about 69 per cent to 84 per cent of the link between cannabis and psychosis. It also bears mentioning that a majority of cannabis consumers experience neither psychosis nor go on to develop schizophrenia.

Further, from self-report surveys, we know that only 19 per cent of adult cannabis users were daily or near-daily users – i.e,, those at the highest risk. This means that a majority of individuals who use cannabis are not doing so in ways that would potentially put them at risk for these commonly discussed, severe health issues.

The narrative around psychosis and cannabis often ignores the importance of the varying social and structural factors that we know shape health outcomes. We’ve essentially disregarded these factors in this wider conversation around risk – things such as poverty or childhood trauma and abuse – many of which also increase levels of stress, a known risk factor for psychosis.

However, stress isn’t the only risk factor. Psychosis can be induced by a number of things, including air contaminants, fatigue and other medications and drugs, including alcohol. In fact, psychoses induced by alcohol actually occur much more frequently than those induced by cannabis, in part due to the larger number of people who drink alcohol.

Ignoring the range of risk factors and how broader social and structural factors shape this relationship ultimately serves to preserve the stigma around cannabis and conveniently obscures other known and important relationships between substance use and health. By ignoring these important contexts, we are framing the onset of mental-health issues as a result of someone’s personal choices, and thereby further perpetuating stigma around these conditions for individuals experiencing psychosis or with schizophrenia.

While these ailments are difficult and can be scary, using them to scare people away from consuming cannabis paints a dismal picture of people with these ailments, and completely overshadows their resiliency and individual experiences.

There is some new, but limited, evidence around the utility of CBD (a non-intoxicating cannabinoid found in cannabis) as an effective adjunct therapy for people living with schizophrenia. Many patients also report using cannabis to deal with many other mental- health issues, most often anxiety and depression.

Despite more research needed to continue exploring this area, it may be important to consider how this narrative could shape access to cannabis medical applications.

Ultimately, conversations around cannabis and psychosis are not clear cut. We see them as having two parts: prevention efforts that include identifying actual risks in ways that resonate with the evidence we have; and supporting those who experience psychosis, which must also include support for those who consume cannabis.

We have to resist narratives that attempt to blanket a complicated relationship with absolutes, and this conversation must be anchored by a focus on individual experiences, mental-health supports, and their intersections – both good and bad – with a range of substances.

We cannot ignore the multitude of experiences that deserve better than to be represented under a punchline.

First published in the Globe & Mail. Reprinted with authors’ permission.