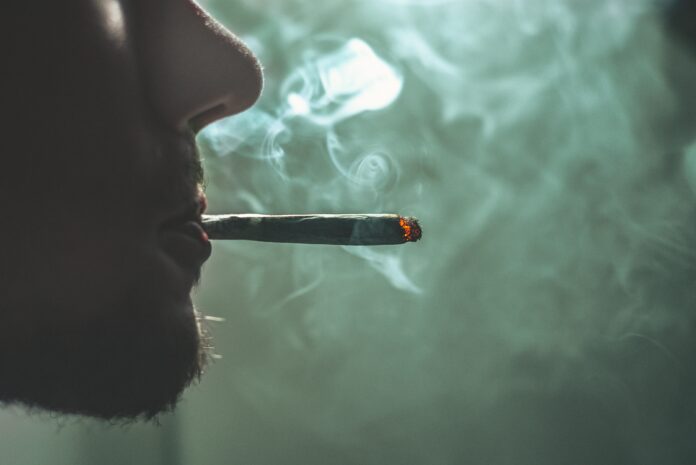 Research released out of Vancouver this week is indicating there may be promise to cannabis being used to reduce reliance on illicit opioids being used for pain management.

Researchers from the BCCSU and University of British Columbia (UBC) interviewed more than 1,100 people at highest risk of opioid overdose in Vancouver between 2014 and 2017 who reported substance use and major or chronic pain.

They found that using cannabis at least once a day was associated with a “significantly lower risk of using illicit opioids daily,” suggesting people are replacing opioids with cannabis to manage their pain.

Our latest #cannabis research study (and the first of my thesis chapters!) was published online today! We found that daily cannabis use was associated with less frequent 'illicit' (heroin or non-prescribed pharmaceutical use) among people who use drugs and report chronic pain. https://t.co/nNBa3ModOv

“These findings, in combination with past research, again demonstrate that people are using cannabis to help manage many different conditions, including pain. And in some cases, they’re using cannabis in place of illicit opioids,” says senior author Dr. M-J Milloy, a research scientist at BCCSU and the Canopy Growth professor of cannabis science at UBC.

“In the midst of the ongoing public health emergency of deaths caused by fentanyl-contaminated illicit opioids, our new results suggest that increasing access to cannabis for therapeutic purposes might help curb overdose risk associated with illicit opioid use.”

In their new study, published this week in a special issue of the journal PLOS Medicine on substance dependence, results from a statistical model showed that people who used cannabis at least daily had nearly 50 per cent lower odds of using illicit opioids at least daily compared to cannabis non-users, whereas people who reported occasional use of cannabis were neither more or less likely than non-users to use illicit opioids on a daily basis.

Researchers further found that there may be an intentional therapeutic element associated with at least daily cannabis use.

“For instance, daily users were significantly more likely than occasional users to report a number of therapeutic reasons for cannabis use, including to address pain, stress, nausea, mental health, and symptoms of HIV or side-effects of HIV antiretroviral therapy, or to improve sleep,” a release indicated. “The findings suggest that some people who use drugs experiencing pain might be using cannabis as an ad-hoc, self-directed strategy to reduce the frequency of opioid use. Untreated chronic pain promoting the use of illicit opioids is a driving cause of the opioid overdose crisis in the United States and Canada.”

Stephanie Lake, a doctoral candidate at UBC’s School of Population and Public Health, and the lead author of the study, said the findings “point to a need to conduct experimental evaluations of cannabis-based strategies for pain management, opioid use disorder treatment supports, and wider harm reduction initiatives.”

Dr. Milloy is currently planning controlled trials to evaluate whether cannabis could help people with opioid use disorder stay on their treatment and serve as a substitute to opioid use.