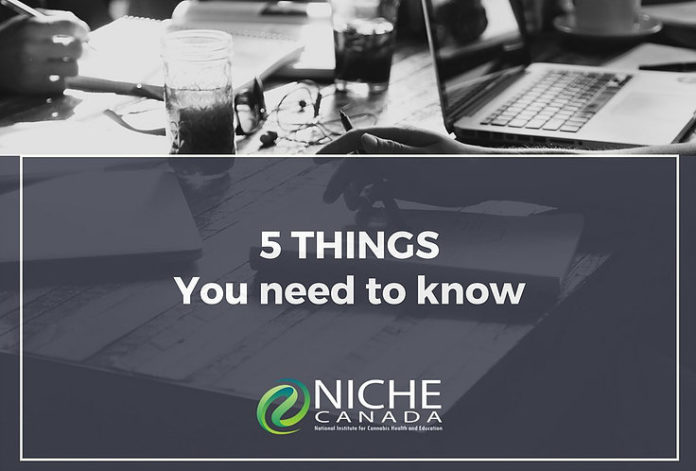 CANNABIS UPDATE PODCAST: Will Mexico have the next green rush?