The Canadian, Tobacco, Alcohol and Drugs Survey released this week has revealed that cannabis was the most used illegal drug in 2017.

The survey, which focused on substance use among Canadians 15 and older, found that 4.4 million people had used cannabis in the previous year, which was an increase from 3.6 million in 2015, and 3.1 million in 2013.

Those who reported using cannabis may have tried more than one method over the past 12 months.

And, it seems cannabis is the most popular in B.C.

Released by Health Canada on Oct. 30, the Canadian Tobacco, Alcohol and Drugs Survey is a general population survey of tobacco, alcohol and drug use among Canadians aged 15 and older. Statistics Canada conducted the survey on behalf of Health Canada by interviewing more than 16,000 Canadians between February and December 2017. 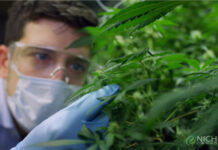 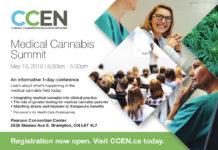 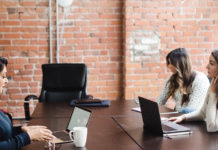 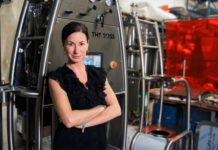 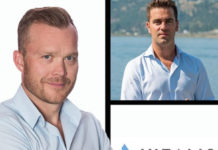