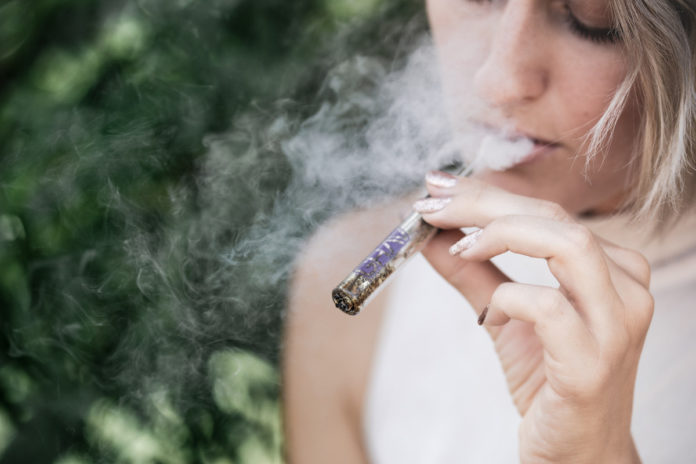 It’s hard to argue that cannabis wasn’t the biggest Canadian story of the year in 2018.

And the Chief Statistician at Statistics Canada agrees.

“2018 was an action-packed year in the world of data,” noted a release from Stats Can. “We explored many newsworthy topics this year and published 1,221 releases in The Daily.”

See also: A Year of Learning: The Top 5 Cannabis Education Resources of 2018

“Number one for 2018 is cannabis,” Stats Can stated in a release.

“In time for cannabis legalization in October, Statistics Canada was ready to release new information on the impacts on the economy, health and justice systems. The agency stayed ahead of the curve by creating the Cannabis Stats Hub to provide a one-stop shop for new information on cannabis and to measure the impacts of legalization. The new National Cannabis Survey found that Quebec had the lowest rate of cannabis use among provinces. And according to the last Cannabis Economic Accounts, Canadians spent $5.9 billion (expressed at annual rates in nominal terms) on cannabis products in the third quarter of 2018. Of this, 83.9% or $4.9 billion was purchased illegally for non-medical use.”