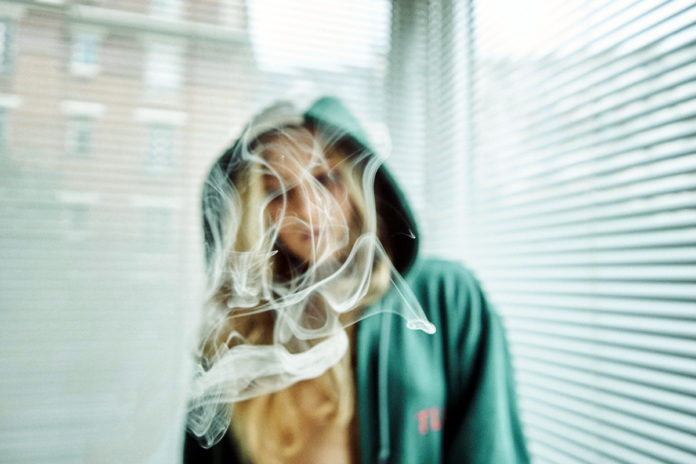 Roughly 25 per cent of teenagers in B.C. have tried marijuana, according to a recently released study.

The “2018 BC Adolescent Health Survey” was released in March by the McCreary Centre Society. It’s a survey of more than 38,000 students in Grades 7 to 12 across 58 school districts in British Columbia.

Roughly 25 per cent of those surveyed had tried marijuana. For boys this represented a decrease from the last survey in 2013 (26 per cent) and from 2008 (31 per cent.)

The study determined that the percentage of youth who had used marijuana recently was higher than previous years (62 per cent used marijuana in the past month, versus 58 per cent in 2008 and 2013 among those who had tried it).

While recent use increased, regular use did not.

The data was collected about one month prior to marijuana’s legalization for adults in Canada.

TY to everyone who has joined us for a presentation of the results of the 2018 BC Adolescent Health Survey. Webinars are scheduled today at 11:00am & 3:00pm. Visit https://t.co/hIWZTmaZ9W for details on how to join. #bcahs pic.twitter.com/KyCJD7AGq4