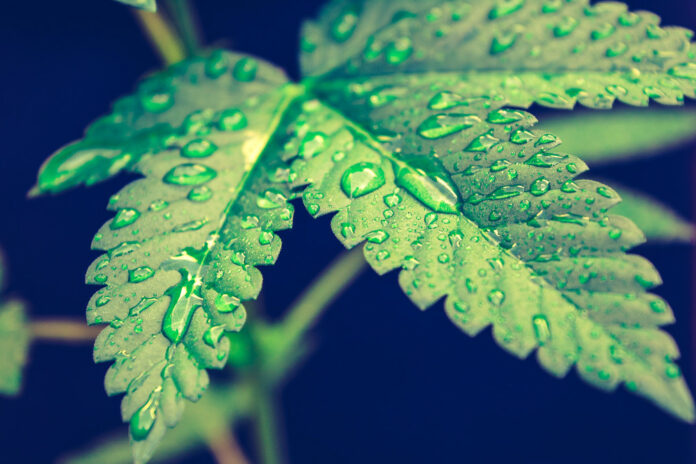 FSD Pharma has partnered with Solarvest BioEnergy on a collaborate research and development agreement to “develop algae-based, pharma-grade cannabinoids.”

“Solarvest will carry out a research project using its algal expression system for the purpose of developing a proof of concept that algae can express pharmaceutical-grade cannabinoids,” a release notes. “FSD and Solarvest have allocated an initial budget of $1,000,000 for the CBD research project, over a two-year period, and created a joint scientific review committee to assess progress of the project against budgets and timelines.”

“A full growth cycle of algae is around a hundred hours whereas the growth of cannabis plants is measured in months,” Greenham explained. “This short time period condenses research and production times. With our protein expression technology we plan on expressing individual targeted cannabinoids so FSD can formulate these pure actives into their pharmaceutical program.”

Zeeshan Saeed, Founder and President of FSD Pharma, said the company is “delighted to have forged this collaboration with the Solarvest team and their leading-edge research using the SVS algal technology to produce pharma-grade bio-synthetic cannabinoids.”

Anthony Durkacz, Founder & Executive Co-Chairman of the Board of FSD Pharma, added: “This latest announcement is in line with FSD’s Board of Director’s strategy to invest in ground breaking R&D to find ways to revolutionize cannabis production through biosynthesis.”