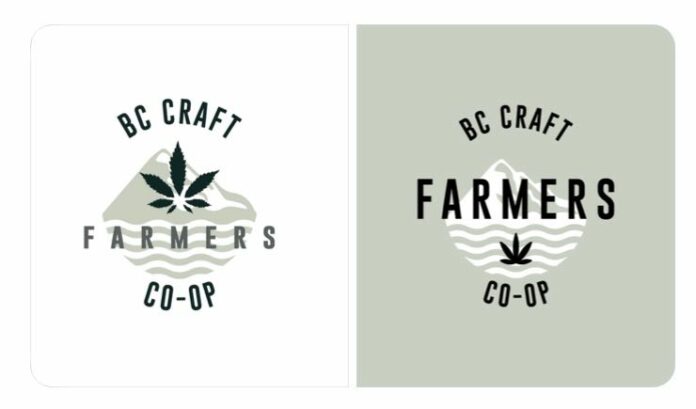 The organization is formally initiating the incorporation process this month

After months of consultation with stakeholders and potential members, a proposed BC craft cannabis co-operative officially has a name: the BC Craft Farmers Co-op.

According to a release, the co-op aims to “provide B.C.’s small and medium-sized cannabis cultivators and processors with a safe, accessible and sustainable alternative to the illicit market.“

The co-op also announced this week that is has finalized a set of proposed rules. Founding members will not formally initiate the incorporation process this month.

The host of people also includes a working group and everyone who has participated in the consultation. The process of developing the co-op was designed to be inclusive and representative so that the rules reflected future members. Thank you all! https://t.co/6LmpA3r7SL

“We are pleased to take this important step today on behalf of the hundreds of micro-producers, processors and retailers we have met across the province over the past year,” said Grow Tech Labs CEO Barinder Rasode.

“In addition to maintaining B.C.’s position as an international cannabis leader and innovator, transitioning our extensive network of craft farmers into the legal marketplace will create thousands of jobs in rural communities and provide cannabis consumers around the world with the highest quality B.C. cannabis possible,” she added.

A copy of the updated rules is available on a refreshed co-op web-site here at bccraftfarmerscoop.com/. Proposed co-op members are invited to help chose a proposed BC Craft Farmers Co-Op logo here.

The co-op has a new name! BC Craft Farmers Co-op.

The name was selected based on response to a survey.

We are asking all potential members to help select the official logo. Click the link to vote for your favourite! #cooperative https://t.co/3bQcmIMuDO pic.twitter.com/WYXVC1z8TQ

Grow Tech Labs initiated the final phase of community consultation started in June, with the release of the draft co-op rules that reflected a preliminary round of engagement with small producers, processors and retailers across the province in the spring. Community roundtables, one-on-one meetings and digital surveys throughout July and August invited feedback on key elements of the proposed rules and a series of suggested names.

Suggestions received throughout this consultation process have shaped the co-op’s proposed mission, activities and governance structure. In addition to the name, a significant change was made to the proposed rules to provide for the establishment of four Co-Op Board Working Groups focused on quality, medical access, membership and investment.  These were common themes identified during the most-recent summer engagement process. A summary of other improvements to the rules is available here.

If the BC government accepts the proposed rules from the founding members, the co-op will be established, members will be invited to join and the first Annual General meeting will be called to elect an independent Board of Directors and formally adopt the approved rules. 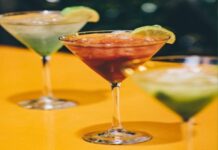 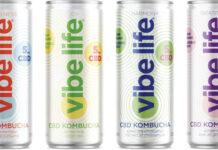 Swapping the booze for booch: The story behind the world’s first low-sugar, CBD-infused kombucha 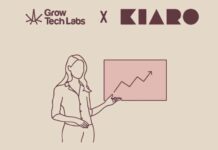