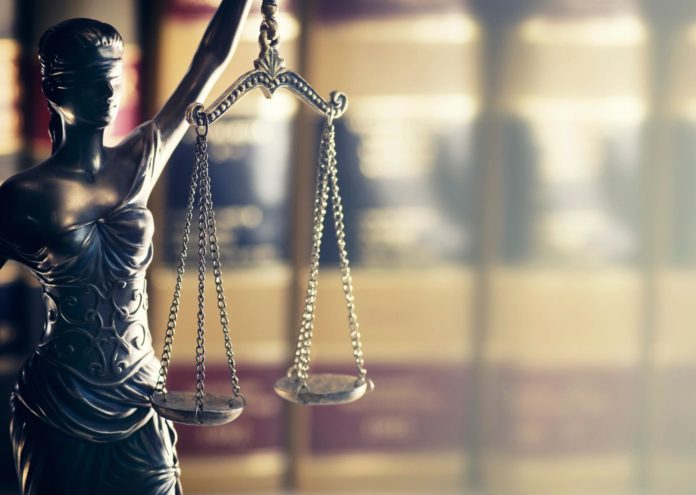 Across Canada right now, provincial governments and municipal organizations are showing in different ways that they are prepared to sample a range of viewpoints as they develop cannabis legalization strategies.

In my experience, this is a special moment in the making of public policy, one that industry players should not treat lightly. As your NICHE Canada CEO, it is my job to act as a bridge between government and industry. In this edition of the newsletter, I’m going to share some observations of what is going on in these policy debates and how we can be influential.

Let’s not forget why this is so important. As the process of legalization unfolds across the country, decisions made in the space of only a few months will determine the rules for many years to come.

Many tools are being employed to engage the public, ranging from online campaigns to calls for submissions.  One province leading the way is New Brunswick.

This summer, I was invited to the provincial capital of  Moncton to present to the select legislative committee that was struck to study cannabis. I was able to share the NICHE agenda and let it be known that on the industry side, there is a long history of willingness to engage in productive dialogue.

The New Brunswickers have done a terrific job of acknowledging themes we all recognize: workplace safety, product quality and regulation. I’m convinced this is in no small way due to the expansive working group that has led the process, highlighting the cross-ministerial responsibilities in play during legalization. It was composed of senior bureaucrats from the departments of Justice and Public Safety, Health and Finance, as well as the New Brunswick Liquor Corp. and Opportunities New Brunswick.

Following the public meetings of this past summer,  the working group will next produce an interim report to frame subsequent discussions. Meanwhile on the west coast, a significant amount of attention is currently focused on another layer of government. Here the attention is municipal, and the venue is the annual meeting in late September of the Union of British Columbia Municipalities (UBCM).

The UBCM executive is preparing an executive resolution for debate at the convention that will seek to provide direction to members in expectation of what is described as “an intensive twelve months of consultation in development of the made in BC approach.”The resulting directive is intended to complement the two resolutions passed in 2016 that asked for more local control in the decision-making process surrounding legalization and the tax-revenue stream for legal cannabis.

The resolution to be discussed, Section Resolution 1 (SR1), Local Government Role in BC Framework for Cannabis, asks the UBCM membership to endorse a policy of “fulsome and meaningful provincial consultation with local governments, provision of adequate provincial funding to cover any responsibilities and increase in administrative burden of any provincial framework that requires local government participation, equitable sharing of tax revenues from cannabis between all orders of government; and respect for local choice, jurisdiction and authority, including but not limited to land use and zoning decisions.”

There is plenty to be concerned about in those words. Educating policy makers has never been more important. NICHE Canada is preparing a handbook for UBCM participants, and I’ll be present personally to answer questions that delegates may have about our issues.

Where New Brunswick and BC go, others will surely follow. NICHE Canada intends to continue its role as an influencer at the forefront of policy development. I invite you to stay tuned, and please do drop me a line to let me know your thoughts. Let’s be influential together! 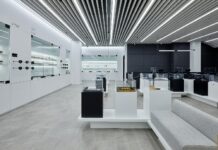 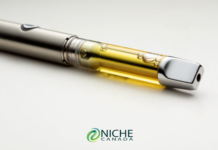 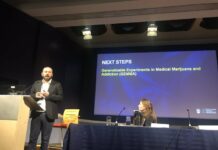