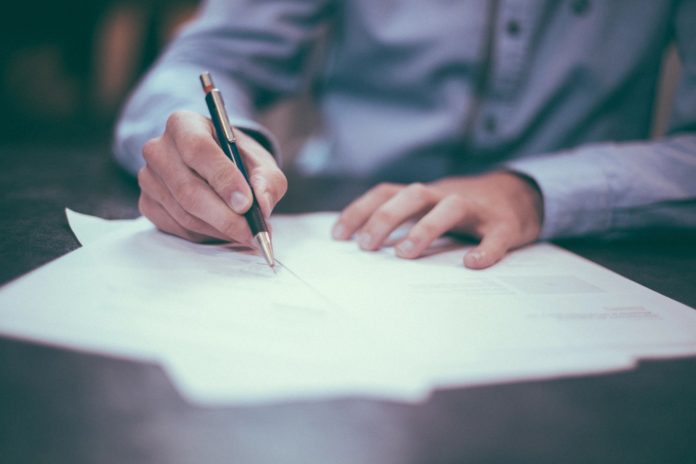 The House of Commons health committee, which is conducting public hearings on the government’s plan to legalize marijuana, is being bombarded with numbers. Here are just a few of them.

Each year we spend more than a billion dollars to enforce cannabis possession laws, arresting about 60,000 Canadians for simple possession—which is nearly 3 percent of all arrests. At least 500,000 Canadians carry a criminal record for this offence.

The Craft Cannabis Association of BC (CCABC) says that a thriving cannabis industry, estimated at $5 billion, already exists and is the backbone of the local economy of many communities in British Columbia and elsewhere in Canada.

In a forum research poll of Ontarians conducted in late June 2016,
35 percent of those polled said they prefer pharmacies as a distribution point for cannabis over the liquor store and dispensaries. Canada’s pharmaceutical distributors execute over 240 million order lines annually, with greater than 99.9-percent accuracy.

With more than 400 chemical agents, the understanding of the long-term effects of cannabis, as well as the potential health benefits, is still evolving. Continued research into the effects of cannabis is critical to ensure that healthcare providers have the appropriate knowledge of this drug and that patients are able to use cannabis as safely as possible.

Based on consumption trends from the U.S. and assuming full legalization (medical and recreational) in 2018, a Mackie Research Capital Corporation report predicts that cannabis-oil consumption in Canada is expected to grow from 284 litres in 2015 to 562,613 litres by 2020 (a 198,000-percent increase). Dried marijuana consumption is expected to grow from 6,388 kilograms to 110,034 kilograms over the same period (a 1,600-percent increase).

Comparatively, contraband tobacco is a major problem in Canada. The RCMP has identified about 175 criminal gangs involved in the trade, together producing as many as 10,000 cigarettes a minute in 50 illegal factories operating in Canada.

According to recent public opinion research, Canadians have little trust in the cannabis industry. When asked about how much they trusted different industries to do what’s right for Canadians, respondents placed the marijuana industry last among 20—at just 13 percent—according to Environics Communications.

There are upward of 170,000 patients who use cannabis for medical purposes in Canada. Under the guidance of a healthcare provider, patients use medical cannabis to manage symptoms from a variety of illnesses, including arthritis, HIV/AIDS, epilepsy, multiple sclerosis and cancer. According to Health Canada, 65 percent of patients authorized to possess medical cannabis as of June 2013 were diagnosed with “severe arthritis,” and this remains a significant group for medical cannabis under the current regulations.

According to the recent Canadian Tobacco,
Alcohol and Drugs Survey, cannabis is the most-used illicit drug in Canada. In particular, 25 -to-30 percent of adolescents report past-year cannabis use.