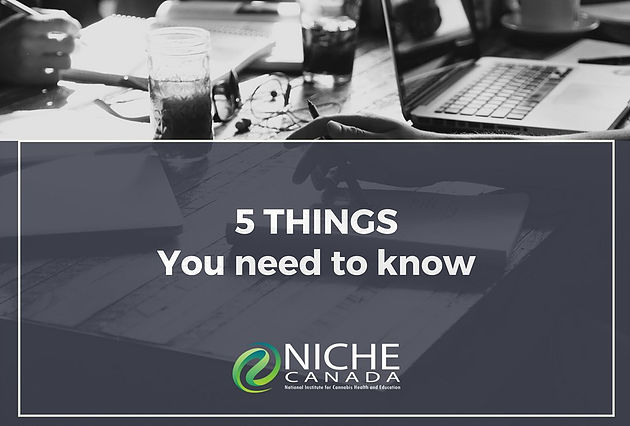 As you kick off the work week, here are five things making news in the cannabis industry: