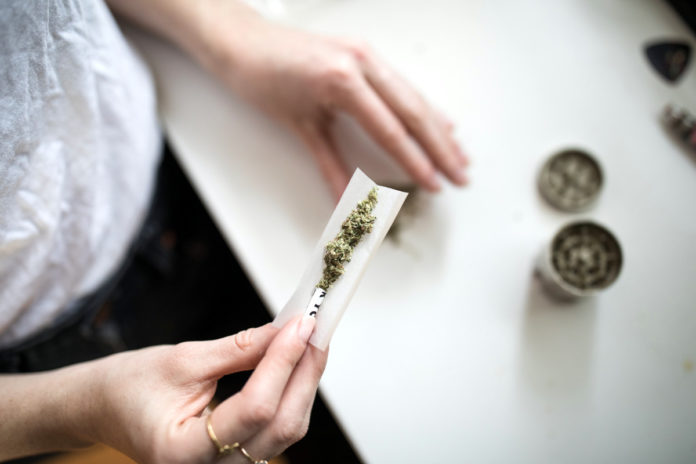 Most British Columbians appear satisfied with both the legalization of marijuana and the framework to acquire cannabis in the province, a new Research Co. poll has found.

In the online survey of a representative provincial sample, 63% of British Columbians agree with marijuana being legal in Canada, while 29% disagree.

Agreement with the legalization of cannabis in Canada is highest among British Columbians aged 18-to-34 (70%), as well as residents of Northern BC (72%) and Vancouver Island (also 72%).

More than two-in-five British Columbians (43%) acknowledge having consumed marijuana in Canada before it was legal, while 51% reveal they have never used cannabis in the country.

Just over one-in-twenty British Columbians (6%) say they used marijuana in Canada only after it became legal last year, including 10% of those aged 18-to-34.

When asked to review the decisions that the provincial government has taken to enable the legal sale of marijuana in British Columbia, practically four-in-five residents agree with two measures: establishing 19 years as the legal age to purchase, sell or consume marijuana in the province (79%) and restricting marijuana smoking to areas where tobacco smoking is allowed (also 79%).

In addition, two thirds of residents (67%) agree with authorizing adults to grow up to four cannabis plants per household, as long as the plants are not visible from public spaces off the property, and home cultivation is banned in homes used as day-cares.

A majority of respondents to the survey (57%) agree with establishing the Liquor Distribution Branch (LDB) as the wholesale distributor of non-medical marijuana in British Columbia, while 31% disagree.

In October 2018, a Research Co. survey found that British Columbians were split on having a marijuana shop a block away from their home.

“There is little appetite from British Columbians to extend marijuana’s legal framework to other substances,” says Mario Canseco, President of Research Co. “Few residents want to allow other drugs to be readily available for any adult who wants to access them.”

In some countries, including the United States, a company can administer “drug tests” to employees, even if they do not operate machinery (such as pilots, truck drivers or crane operators).

Three-in-five British Columbians (60%) think companies in British Columbia should be able to administer “drug tests” to any employee now that marijuana is legal—a proportion that rises to 68% among residents aged 55 and over.

These results are based on an online study conducted from April 4 to April 7, 2019, among 800 adults in British Columbia. The data has been statistically weighted according to Canadian census figures for age, gender and region in British Columbia. The margin of error—which measures sample variability—is +/- 3.5 percentage points, nineteen times out of twenty.