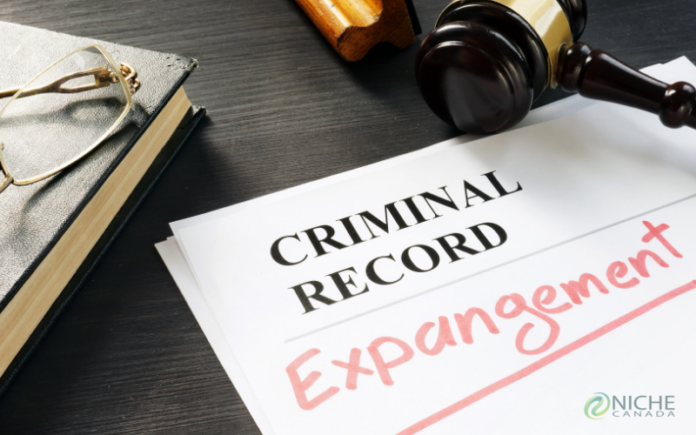 For most Canadians, April 20th, or 4/20 has become synonymous with the fight to end cannabis prohibition. For decades, people across the country have gathered in celebration and solidarity to send a message to government – legalize the production, distribution and adult consumption of cannabis.

Cannabis was deemed illegal in Canada in 1923. That was the year cannabis was added to the list of controlled substances, along with opium, cocaine and morphine. Ninety-six years later, we are finally seeing a real shift worldwide as countries around the globe are legalizing medical cannabis and moving forward with plans to end prohibition.

The path to legalization has been complex and convoluted and countless people have paved the path forward to get where we are today.

Now that Canada has legalized cannabis, the purpose and meaning behind the annual 4/20 event has changed. Organizers say it’s a chance to remember the harms of prohibition, honour those who fought to end it and highlight the issues that still exist.

The people who have been part of the grassroots movement to effect change and end prohibition are still on the battle lines. Many argue that in order for legalization to be a success, we need them to fight for the pieces that aren’t yet part of the puzzle. We need the grassroots community to continue to fight for change and shape policies related to things such as edible products, safe public spaces for cannabis consumption and ensuring small-scale producers can participate in the legal market.

Organizations like Cannabis Amnesty argue that amnesty for Canadians with convictions for simple possession of cannabis is an essential part of any fair and equitable legalization model.

They argue that decades of prohibition have saddled hundreds of thousands of Canadians with criminal convictions for non-violent, minor cannabis offences, and that marginalized and racialized Canadians have been disproportionately burdened by these convictions.

They continue to petition the government to not just pardon these convictions, but expunge those criminal records, which legally makes them disappear.

The annual event is also a good opportunity to highlight the need to protect the interest of patients. We need to ensure governments, regulators and businesses continue to examine health outcomes and ensure the focus doesn’t shift entirely to the commercial recreational market. Patients also continue to fight to have medical cannabis treated no different than other medication.

It’s difficult to get benefit plans to cover it, and unlike other prescribed medicine, medical cannabis is taxed, which puts an unfair financial burden on patients.

Ending prohibition was only one part of the equation. We’re on the path to normalization, but we have a long way to go before people who consume cannabis don’t suffer stigmatization.

Once the mainstream opinion changes, so do the attitudes of professionals and industries that can help improve the product and health outcomes, ultimately transforming the cannabis sector even further. Only then, will we truly see the long-lasting cultural implications of legalization.