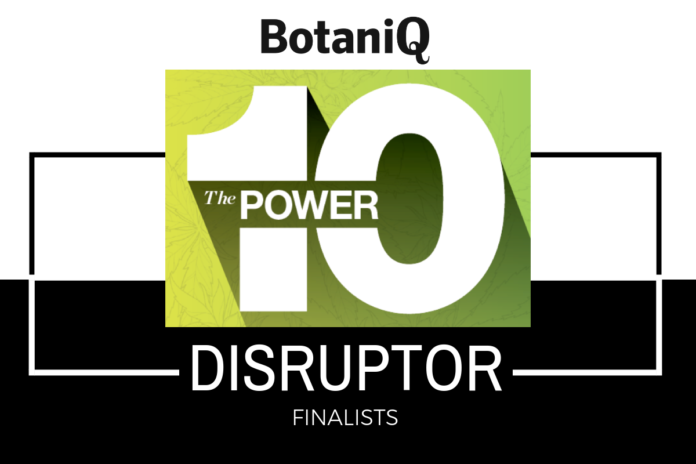 Nominations are now closed for BotaniQ’s “Power 10 of the Canadian Cannabis Industry 2018.” We received more than 1,000 nominations, and we are announcing the top three finalists in all 10 categories this month. Winners are set to be announced at the end of September.
Today, we are announcing the top four finalists in the “Disruptor” category. Why four, and not three like the other categories? Well, we had a tie for winner! Congratulations to Joel Semczyszyn, John Prentice, James Durward and Scott Samuel! 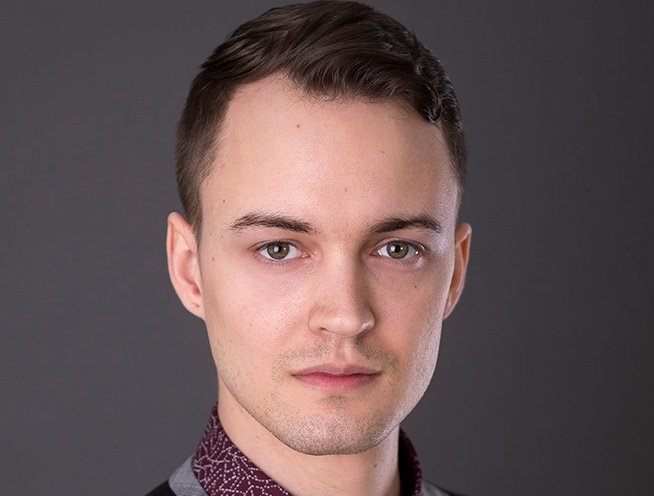 Joel Semczyszyn is a former Microsoft designer and engineer, whose love affair with business and technology began as an early teen and has only grown since then.

As a “serial entrepreneur,” blockchain captured his imagination and led him to create and manage a large cryptocurrency mining operation in 2013. Building on his knowledge of this disruptive new technology and Canada’s upcoming cannabis legalization, Joel founded Rubikon Blockchain Corporation to solve major challenges facing the emerging industry.

Joel quickly identified several key issues in the infant cannabis supply chain, ranging from complex cross-jurisdictional regulations to data transparency and product reliability. However, when he saw the struggle medical cannabis patients face when seeking products or strains they can trust, he knew that blockchain technology could provide the solution.

Joel founded Rubikon Cannabis Blockchain Network (CBN) to provide cannabis users with the data they need to make informed decisions about the products they rely on. Everything from cannabinoid and terpene profiles, to genetics and cultivation methods can be logged and made available to help cannabis users find the product that is right for them. Having experienced exponential growth in 2018, neither Joel nor Rubikon show any sign of slowing down.

“It hasn’t always been easy, but I am lucky to be surrounded by passionate people who believe in what we are doing,” he said. “That conviction has been the secret to our success so far and it keeps me waking up with a smile every morning. I believe that, under everything, people want to be healthy, do good, and make smart purchases.

“My goal is to help them do that,” he added. “I am honoured to be nominated for BotaniQ’s Power 10 and recognized by an industry that is changing so many lives.” 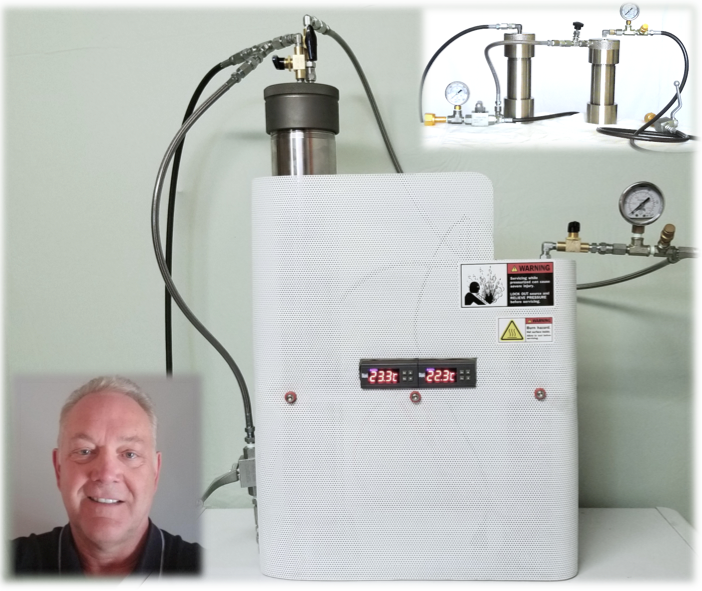 “I was a teenager during the 60’s and 70’s – ’nuff said,” said James Durward. “A little over three years ago a friend of mine approached me to make a video to assist in the promotion of a cannabis-related product he was involved with. I have a lengthy technical product development background and I had just come off a four-year stint producing a series of feature-length dramatic films so I had technical knowledge and the necessary equipment.”

The assignment required research into the state of the cannabis industry, so off to Vancouver he went to shoot footage at some dispensaries operating there.

“What really caught my attention (aside from how many there were and that they were totally illegal and operating with impunity) was the wide array of products on offer,” said Durward. “Obviously something big was going on. What really caught my eye were the vape pens – discreet little things that provided a ‘no muss-no fuss; experience with almost no smell.”

At the time, vape pens were not very common but all the dispensaries reported that they were in high demand and that they couldn’t keep them in stock.

“The light bulb lit and I came to the conclusion that as this ‘big thing’ moved forward, vape pens were destined to become a market share leader (and they have in the U.S.). I needed to know more so I dove in, deep. To make a long story short, vape pens need oil and oil requires extraction. And while there were/are many extraction methods, the CO2 method appears to provide the best raw vape oil. This said, typical CO2 extractors are complex and expensive, often more than US$100,000, and this cost kept all but the biggest players out of the market. So I designed a patent-pending process that removes much of the complexity, resulting in a substantial cost reduction while maintaining the benefits of CO2 extraction.”

The manifestation is a machine designed for the craft grower at a price the craft grower can easily afford. The disruption comes by allowing small-scale growers to compete directly with the large growers rather than being forced to sell deeply-discounted biomass to large processors who then convert it into raw oil thereby keeping for themselves one of the largest “value bumps” in the seed-to-sale chain.

The Medxtractor “Disruptors” allow the craft growers to keep the value bump for themselves. The Medxtractor extractors have three different capacities priced from $2,495 to $7,995. The extractors can be seen at http://www.medxtractor.com.

“I developed this process and these products because I dislike unlevel playing fields and being nominated provides validation that what I am doing provides value for the craft grower,” said Durward. 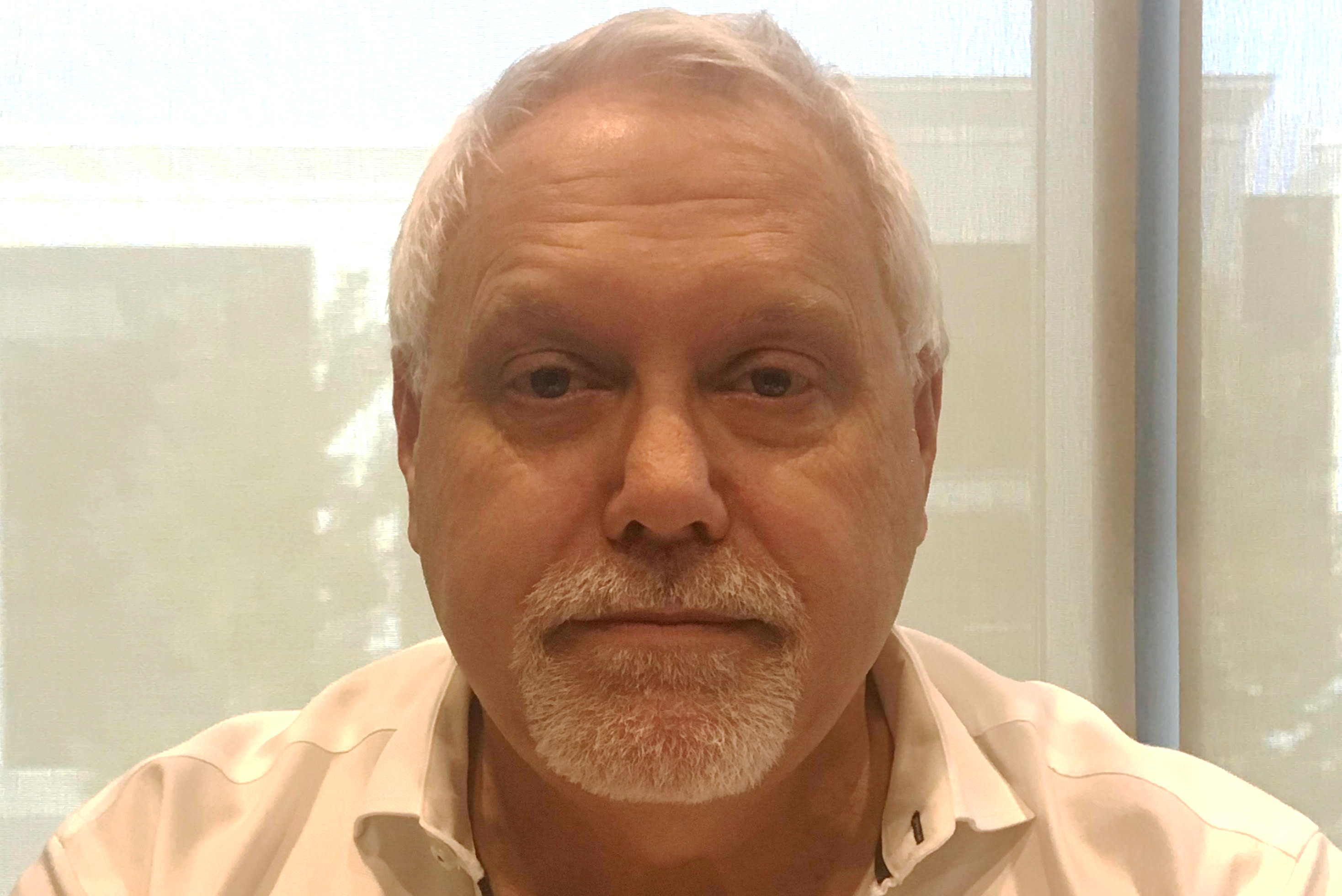 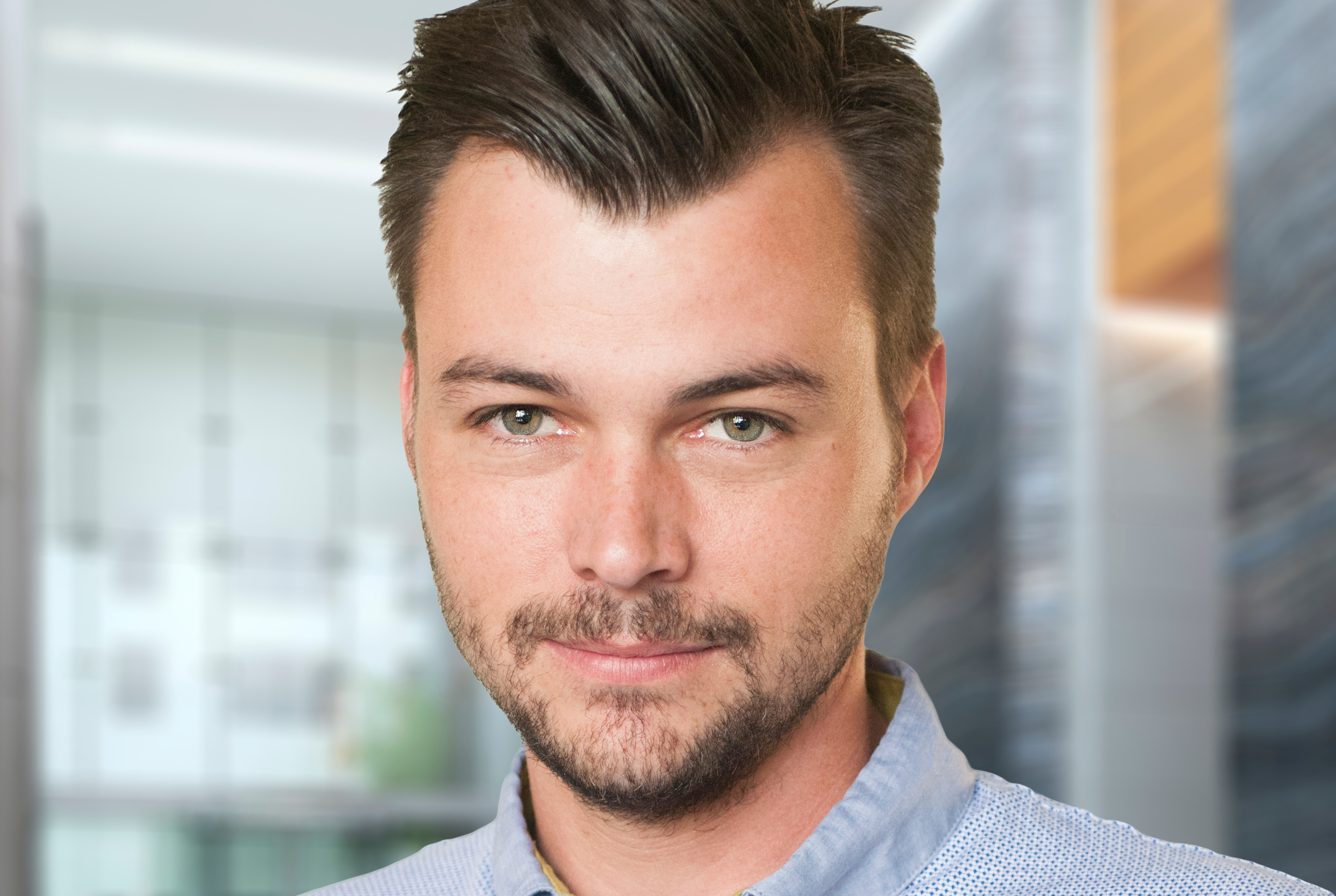